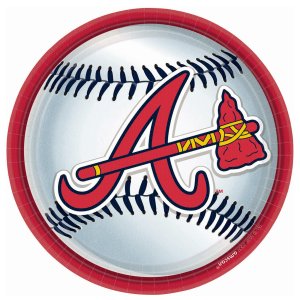 Lester Eugene Haswell, Jr., 59, of Trenton passed away Wednesday, September 11, 2019.  Jr. was a lifelong resident of Tiftonia and was a member of the Tiftonia Church of God.  He had worked at Quinco Kitchens as a Cabinet Maker for 18 years and he retired from Lookout Valley High School in 2014 as their custodian.  Jr. loved his family, fishing, cars, and was an avid Tennessee Vols and Atlanta Braves fan.

He was preceded in death by his mother, Frankie Haswell; and two brothers, Jeff and Johnny Haswell.

Condolences may be shared at lane-southcrestchapel.com.

Funeral services will be held Saturday at 2:00p.m. in the South Crest Chapel with Pastors Matthew Johnson and Jim Taylor officiating.

The family will receive friends Friday from 4-8p.m. and Saturday from 12 noon until the Funeral Hour at the South Crest Chapel of Lane Funeral Home and Crematory, Rossville.