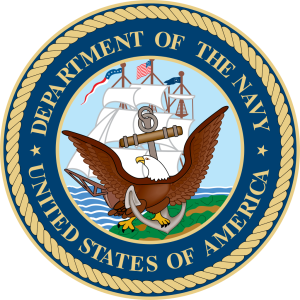 Russell “Russ” Stoddard, 80, of Rossville passed away Saturday, July 9, 2022 at his son’s home in Muscle Shoals, Alabama.  Russ was a United States Navy veteran having served during Vietnam from 1961 to 1970.  He was also a member of the Fairview Baptist Church.

Condolences may be shared at www.lane-southcrestchapel.com.

Graveside services will be held Thursday, July 14th at 11:00a.m. at the Chattanooga National Cemetery with Military Honors provided by the US Navy and American Legion Post 95.  Reverend Jim Bennett will be officiating.

Arrangements are by the South Crest Chapel of Lane Funeral Home and Crematory, Rossville, GA.